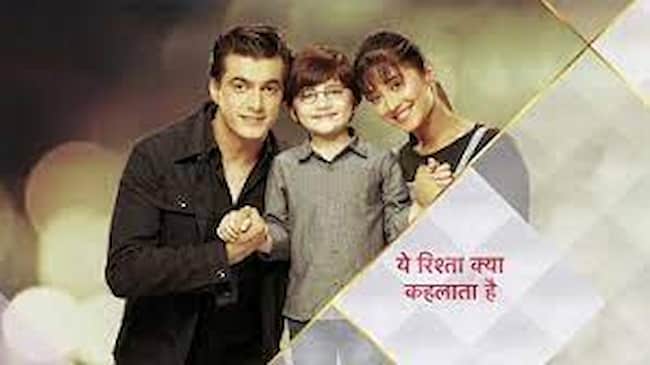 Kartick asks Ranveer that it is excusable for the Kartik that if they are not spending time due to Kartik son Kairav. During this time, Goyenka came, And Manish is trying to get furious with Sirat.

The reason for the Manish to get furious with Sirat that he is very much careless about the Kairav. However, due to Kairav Sirat and Ranveer are not able to spend time with each other.

As Manish is scolding Sirat, and in this discussion, Kartik has taken Sirat’s side. Ranveer wanted to give the answer to the Manish, but Kartik stops the Ranveer and takes his side. In place of Ranveer, Kartik gives the answer to Manish and takes Ranveer’s side.

Between these talks, Ranveer also gets furious with Kartik and gives some advice to Kartik as he is not taking care of Kairav.

However, Kairav is his son, and they have to take responsibility for his son. Ranveer also added in the talks between Kartik that if what will happen when Kairv comes to know that the girl will leave him marrying her boyfriend.

However, Kairav does not know about this matter, and during this talk, Kairav comes to the place and listens to everything.