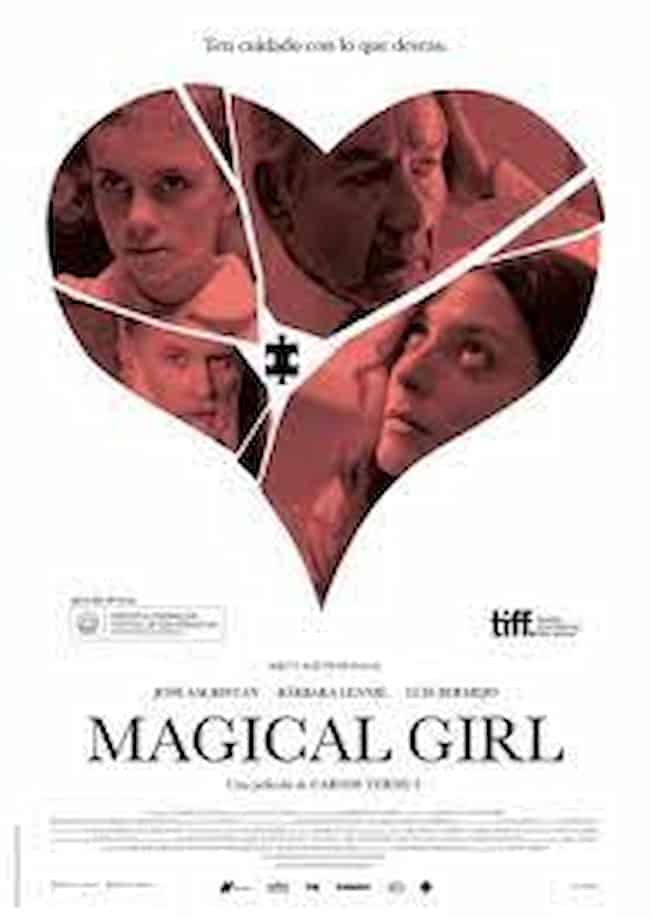 Hello, fellow weebs! Did you watch Wonder Egg Priority? It was beautiful how they address many issues like bullying, depression, abuse, and confused sexuality to name a few. If you liked it and want to watch some more anime like that then you should give the magical girl site a shot!

The life of a middle school girl changes entirely when she wishes to die one night after being regularly bullied at school and abused at her home. A magical site pops up on her computer with a creepy face that announces the protagonist Aya Asagiri is now a magical girl.

The next day she points a gun at her bullies in school and they are found dead under inexplicable mysterious circumstances. Aya feels responsible for their deaths but she is unaware of her powers.

Much like Ai in Wonder Egg Priority, she is estranged but she then finds other magical girls in her class with different powers, like Ai found other Egg-buyers Momo, Rika, and Neiru. Together, these magical girls try to save themselves from the Magical Hunters who are after the wands of these magical girls.

This 12-episode show has some dark concepts and explores the psychological state of the characters.

Where to watch Magical Girl Site?

As usual, the anime is available on various sites. This 2018 series is available to stream on Amazon Prime Video, but not on Netflix. It is obviously available on Crunchyroll, the weeb heaven. It is also available on Just Watch and various other websites.

The show ends on a mysterious note. It is rumored that two new magical girls will be featured in the new season. Sequels following the classmates of Asagiri are likely. But as all weebs have been trained now, we just keep hoping for a release date for the new season to be announced with all our hearts!