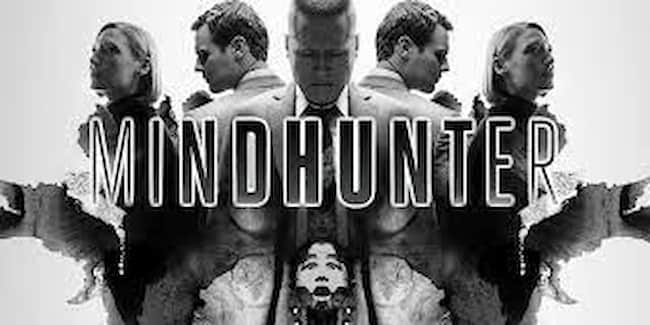 Mindhunter Season 3 Release Date to be Announced by September 2021

When it comes to psychological thrillers, there’s always a mention of David Fincher, director of the famous movie Gone Girl. From him comes the Mindhunter, a psychological crime thriller television show based on the true-crime book by Mark Olshaker and John E. Douglas titled Mindhunter: Inside the FBI’s Elite Serial Crime Unit. The show explores the psychology of serial killers and their methodology.

There’s a thread on Reddit which predicts which criminals would start in season 3. The list includes Green River killer, Butcher Baker, Milwaukee Cannibal, and several more names. But according to the previous two seasons, the theme of the show will be the same, which includes various new killers with modus operandi and their own storyline.

Since many of us are waiting for season 3, we can either rewatch the seasons, and people who haven’t watched the previous seasons should definitely give it as a watch as it is filled with a psychological serial killer.