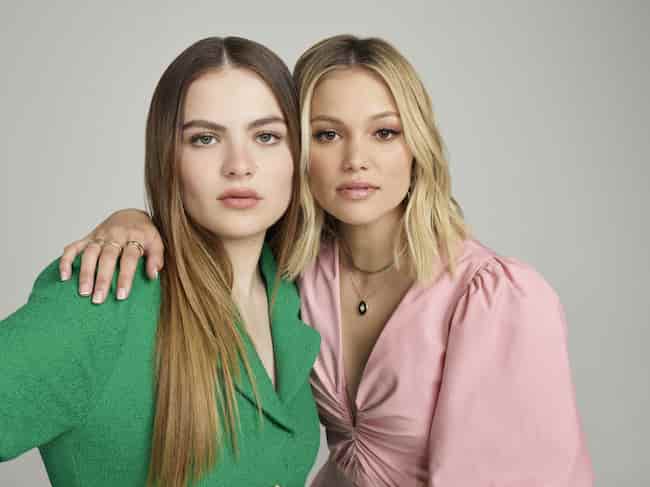 Cruel Summer is a new teen drama thriller that was aired in April of this year.  Still, it gained much critical acclaim with 7.5/10 on IMDb and a 92% Rotten Tomatoes rating.

It follows the story of a popular teen Kate in a small town in Texas who goes missing and an awkward but sweet girl, Jeanette’s transformation into the most hated person in America.

It shows the consequences of one’s kidnapping on the lives of others. It was created by Big Hero 6 fame Bert V. Royal and was nominated for three categories in HCA TV Awards and won the IMDbPro Top 200 Most Popular TV Titles 2020-2021.

It was aired in the April of this year, and it immediately gained favor from the audience and the critics alike and is set to introduce the second season of this thriller series.

The trailer has not been released yet, but it is expected that the official announcement for the new season will be made soon in September 2021, as the series is set to release soon.

The cast has been giving hints regarding the same in their recent interviews, so season two is almost confirmed to be coming soon on Freeform in the United States and Amazon Prime in the United Kingdom.

Where to watch Cruel Summer Season 2

If you haven’t seen it yet, you can watch it on Hulu, Amazon Prime Video, and Freeform. Unfortunately, however, it is not yet available on Netflix. 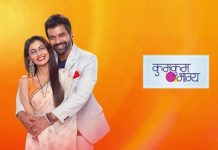 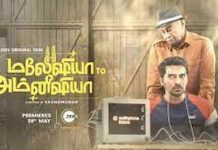