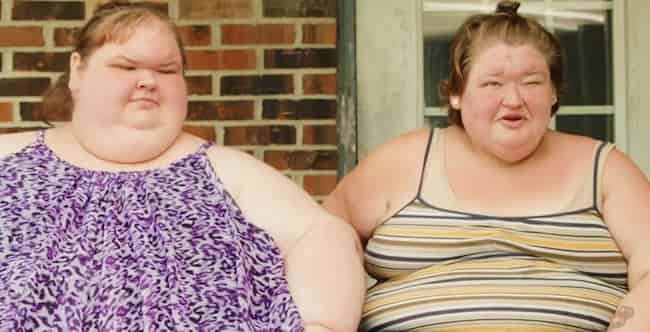 1000-LB Sisters is a reality show which follows the lives of Amy and Tammy Slaton. The two sisters weigh over 1000 pounds combined and the show documents their efforts to lose enough weight to undergo.

A major surgery that can change their lives and allow them to pursue their dreams. The first season had 6 episodes while the second season consisted of 10 episodes.

In the previous seasons, it was seen that Tammy had broken up with Jerry Stokes, her boyfriend. Apart from him, the cast is expected to remain the same.

It is rumored that the brother of the Slaton sisters, Chris Combs, might be seen in the new season as well.

It is also speculated that Amy’s family, that is, her husband Michael Haltermann and her son Gage might feature on the show as well.

The show first premiered on new year’s day of 2020 on TLC. According to their official announcement, the show is being renewed for the third season.

However, the release date of the new season is yet to be announced. TLC usually airs new seasons between December and March but since TLC had been maintaining silence, fans had started a petition for the third and fourth season of this show.

Tammy Slaton then gave a hint to her fans via TikTok that since it takes a year or so to shoot one season, there might be a huge gap between the seasons.

Netflix also has the first season of this show available for streaming. It can also be rented from Amazon, Vudu, Instant Video, iTunes, and Google Play. 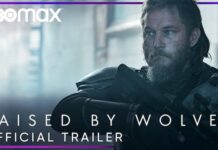 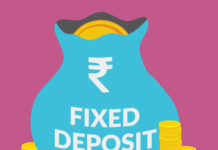