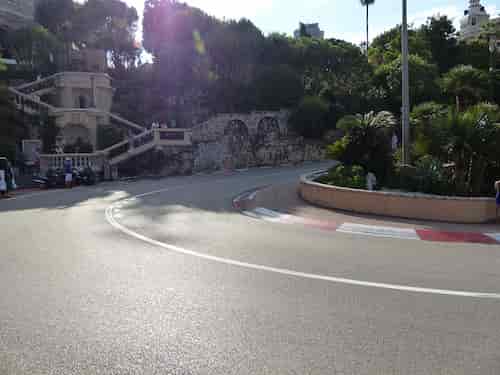 Cryptocurrencies vs Stocks – Which one is Better?

Today, many novice investors do not consider company shares as a source of income, because, in their opinion, cryptocurrency allows you to earn faster and more. At the same time, professionals do not always adhere to such an opinion, and the reason here is not conservatism, but rather prudence.

Stocks have always been the first option for traders. When the investment culture first began to appear in the world, people preferred trading stocks, rather than cryptocurrencies. Because of that, they are still popular. Cryptocurrencies in their turn are a relatively new phenomenon that are growing rapidly, so more and more people are investing in them. In the following article, we will conduct our own analysis of these two assets, and tell you where it is better to invest in the future.

Investing in stocks – pros and cons

Investments in stocks are not able to give such a powerful growth as Bitcoin or Ethereum, but at the same time they are the most popular niche for large hedge funds. This is due to the fact that the securities market is regulated by an economy that is understandable to everyone and is tied to productive capacities and profits. Considering that the big players expect to play long positions, the same Google shares look like a much more stable instrument than any given cryptocurrency. At the same time, we should not forget that we are witnessing the end of the global pandemic, which had a very serious impact on the markets. This means that in the near future, the charts of many companies will rapidly head up. Generally, the best stock gainers and experienced investors make use of this fact, which in the long run, could be both helpful  and beneficial for them.

Investing in cryptocurrency – Pros and Cons

Nowadays, with the booming cryptocurrency rates, even Tesla shares, which until recently set record after record, cannot compete. At the same time, more and more investors are turning their attention towards coins, which are gradually shifting on the road to the legal market, and have already become an official means of payment in many states. However, experienced actors are still skeptical about cryptocurrency quotes, and there are several reasons for this.

The first is market instability. Not so long ago, the bitcoin rate set a record of 19 thousand dollars per coin, after which it rapidly fell in price by almost 9 times, the current growth may also well be replaced by a fall and those players who do not fall into the “timing” risk being left with losses again.

The second reason is excessive popularity, reminiscent of tulip mania in the middle of the 19th century. As of yet, there is no economic justification for such a high rate, which means that Bitcoin and other cryptocurrencies can easily turn out to be a bubble.

If you are willing to take risks, trying to invest in crypto is fine for you, but if you want to be sure of income in the long run, stocks and other securities are your choices. Bitcoin and other cryptocurrencies are very volatile, which means that they can change the price constantly. Because of that you need to be aware of the fact that not everything may be so simple as it seems at first glance. 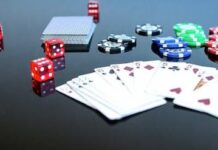 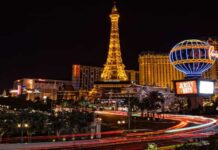 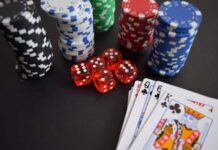