She was born in Thane, Maharastra, India, and she is living in Mumbai, Maharashtra, India. Her mother’s name is Medha Kelkar, and her father’s name is Sunil Kelkar. Samruddhi Kelkar’s sister’s name is Manasi Kelkar.

She completed her school studies at Saraswati Secondary School, Mumbai, and she did her college at V. G. Vaze Kelkar College, Mumbai.

Samruddhi Kelkar is a professional dancer. She learned dancing in at the Nupur Dance Academy in Thane.

She is single and never married. She is best known for her performance in a television show named Laxmi Sadaiv Mangalam, which is a Marathi television show, and it was released in 2019.

Let’s see some photos of the famous television and film actress Samruddhi Kelkar. 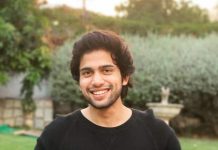 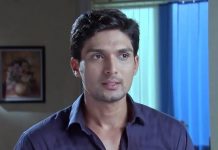