Tum Bin 2 and Student of the year 2 fame Aditya Seal is a breakdancer a martial artist, and a model. Born on March 22, 1988, Aditya completed his schooling in Mumbai and later pursued a Bachelor’s degree in mass media.

He is also a trained martial art expert and a breakdancer. His list of skills and the talent he possesses is quite long. A versatile actor and an awesome dancer, a perfect combination of a performer.

Bollywood gave him a good welcome after a long break in his career. The movie Purani jeans might not have been a super hit but his acting was praised by one and all.

He started as a debutant in 2002 from a film named Ek Choti si love story in which he acted like a teenage boy who tells in love with a much older woman.

For him, staring opposite Manisha Koirala was not an easy thing to do but he has shown his talent in the very first film.

He then took a break from his acting career for further studies and made a comeback with movies like Purani jeans, Tum bin 2, and student of the year 2 has been the films he has been seen acting later in his career.

He was rumored to be engaged with Anushka Ranjan at one point in time but that seemed just to be a rumor. 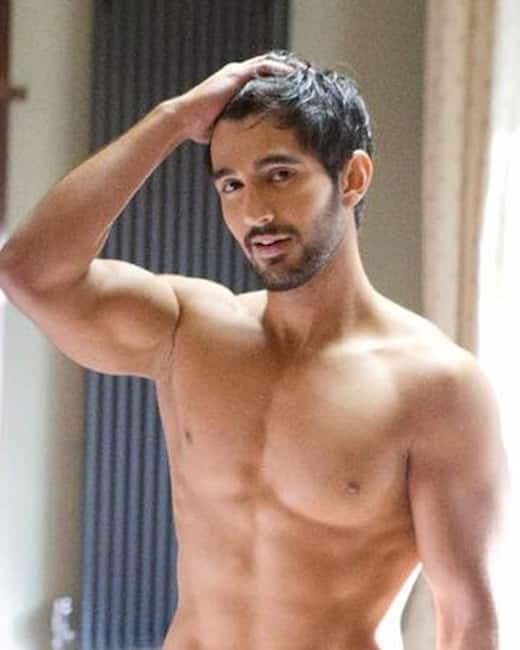 Aditya is a huge fan of WWE. Maybe this is the reason he went all the way to South Korea to get trained in break dancing and martial arts. In his early years, he had always wanted to become a cricketer but he sustained some injuries to give up his dream.

But he did not just drop all his dreams there. He wanted to reach a level. His father took him to the auditions of his first film and he was selected there and then. A multitalented actor and a noble human being are what Aditya can be summed up as.

He also a very good friend of Tiger Shroff. Both of the actors apparently got trained in martial arts together and since then their friendship has grown. 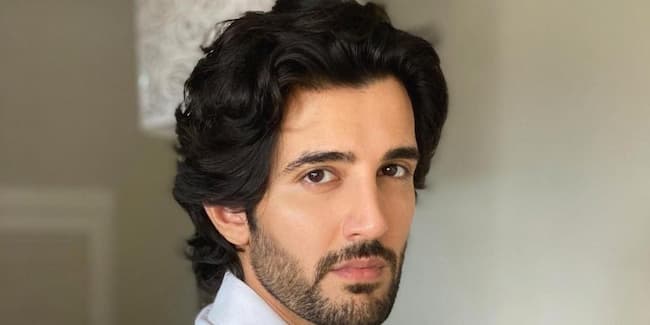 An actor who acts from his heart, an actor who indulges himself in each role he plays, and an actor who makes sure that he gives justice to each performance.

A young and budding actor Aditya Seal is a youth icon and a heartthrob for many girls. Looking forward to watching him perform in many other movies soon.