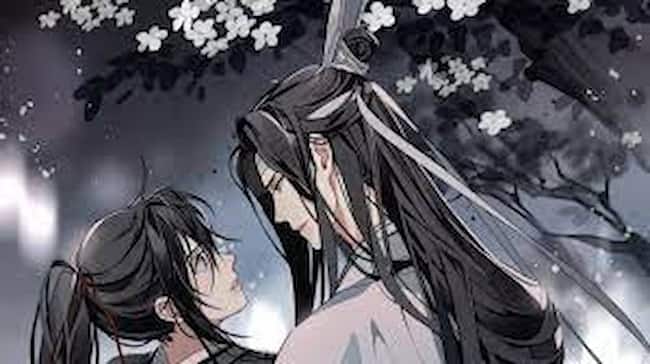 Whenever I heard the word anime, I used to picture Japan only- Naruto, One-piece, and all such anime we watched growing up and still watch since Jujutsu Kaisen and Attack on Titan took the world by the storm.

But now, Chinese animation is gaining popularity with many of its donghua series. While Donghua is a term used to define all kinds of animation, not just particularly Chinese, but it is generally used to refer to Chinese animation series.

And one such donghua series called Mo Dao Zu Shi has rapidly risen in popularity among the masses and rightfully so! It is packed with action and beautiful animation combining supernatural and fantastic elements together!

What is Mo Dao Zu Shi about?

Literally meaning Demonic Path ANcestral Master, this series is based on the novel written by Mo Xiang Tong Xiu. It has 27 episodes and it is set in the fictional world of Xianxia where humans try to become immortal.

It requires a lot of discipline and dedication to achieve this state of immortality called Xian. But there is another way to achieve it, that is the forbidden demonic path which has the ability to grant dark energy.

When Wei Wuxian strays from the traditional method, he creates Mo Dao, the demonic path which wreaks havoc on the world.

He is killed by his ally and when reincarnated, he meets his former classmate Lan Wangji. These two set out together on a sort of quest to unravel the mysteries of the world and find the murderer of Wei Wuxian.

Unfortunately, this series is not yet available on Netflix. However, its live-action version is available there titled “The Untamed”.

Hulu has a wide catalog of animated series but it does not have this one yet either.

Amazon Prime does not have this series and it’s unlikely that it will ever be on this platform.

Crunchyroll is like a heaven for the weebs but this platform does not have this series available yet either.

In China, this series is available on Tencent’s official website. So it is available for the audience abroad on their streaming channel WeTV. Their official YouTube channel also has several episodes of this action series.