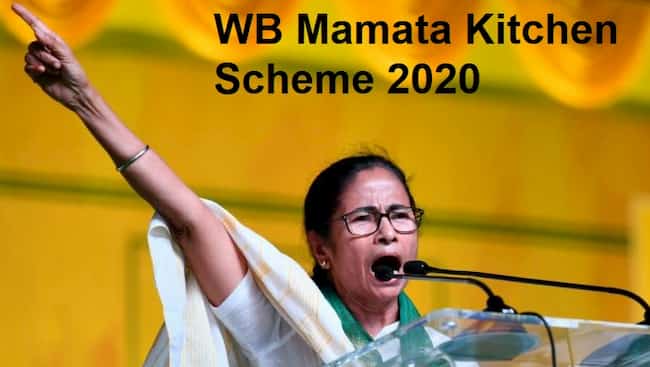 This scheme is for the migrant worker of the West Bengal state. The government of West Bengal has decided to launch a scheme for the state’s migrant workers who have come to their hometown during lockdown conditions.

As the state government of West Bengal is thinking about the migrant worker, there is a huge relief that they will be experiencing. The West Bengal government is providing food at such an affordable price range to the workers and laborers. So that they can find it easy to survive during the hard times.

All the industry, manufacturing companies, and services sector have stopped their work in the lockdown situation. However, the work is stopped, and the worker who is doing their work has become unemployed.

The worker who is doing labor work mostly belongs to the Uttar Pradesh, Bengal, and Bihar state. Now those workers became workless, and their daily earning is also stopped. The big question is raised before the workers for earning. Some of those workers have decided to migrate to their hometown.

After facing many problems, the workers have reached their hometown. In their hometown also, they are facing financial problems. To help those workers, the West Bengal government has decided to provide them food. For those purposes, the government has launched a scheme name Mamata kitchen (Didir Rannaghar).

The objective of the scheme:

They are seeking help from the government. The Bengal government will provide the food dish to the migrant worker and poor people at a reasonable price. The worker will get the food under this scheme at only Rs.5.

The government will give this reasonable price food to the poor people and migrant workers during the time of Durga pooja. The kitchen in which the foods are made for the worker is named a community kitchen.

Many of the food includes rice, dal, mixed vegetable, Shukto, Khichdi, and papad. The government will serve this type of delicious food to the worker. With this scheme’s help, the poor people will get some food, and they do not have to suffer without food because of their weak financial condition.

In between the COVID-19 situation, this scheme will become a boon for migrant workers and poor people. As the supreme court gives permission to allow the Durga pooja in West Bengal to consider the terms and conditions of social distancing, the West Bengal government will provide the food to the worker is a good decision of the government.

However, the Mamata kitchen has started its function in many parts of the West Bengal state. For the time being, in all the West Bengal districts, the government will implement this scheme.