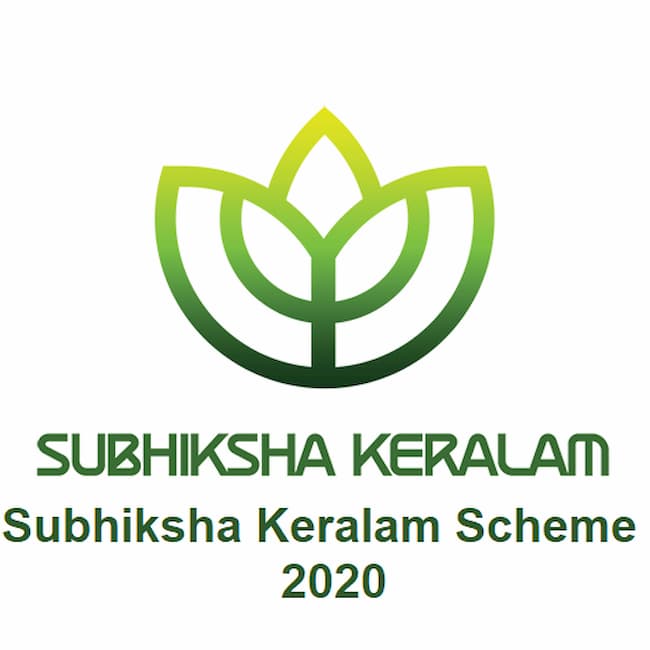 The government provides technical assistance to the farmers of the state. Due to the COVID-19 crisis in the nation, the situation of the farmers is not right in the country.

Every state and the national government are trying to improve the farmer’s condition by launching many schemes and giving relief to the farmers. The farmers are farming the crop.

The farmers residing in the country are not capable to earn the essential amount of money. So the state government of Kerala is trying to implement various schemes for the welfare of the farmers. There are so many government schemes for which the farmers can avail themselves of several benefits.

Here, in this article, we are going to talk about one such helpful and beneficial scheme for the farmer. Recently, the state government of Kerala did launch the Subhiksha Keralam Scheme. Let us move forward to know more about it.

This article will give you information about the scheme related information, eligibility criteria, and various important news related to the scheme. If you want to take advantage of the scheme, then you must read this article.

After the COVID-19 lockdown, the government launched an Abhiyan to help the citizens of the nation. The government has announced a 20 lakh crore relief package through an Abhiyan named Aatman Nirbhar Bharat Abhiyan.

According to this Abhiyan, the state of India tried to be independent. The state launched the scheme that will help the people of the state to be self-reliant.

The objective of the Subhiksha Keralam Scheme:

However, the government of Kerala depends on many other states for their survival. By improving the production in Kerala, the government wants to become independent. Through this scheme, the government decides to cultivate more than 2200 hectares of unuseful land.

However, the government will give a financial subsidy to the farmers to increase the food production of the state. Kerala government agriculture and farmers department has developed an agriculture information management system for the management of the agriculture produce. The person has to do one-time registration on the AIMS.