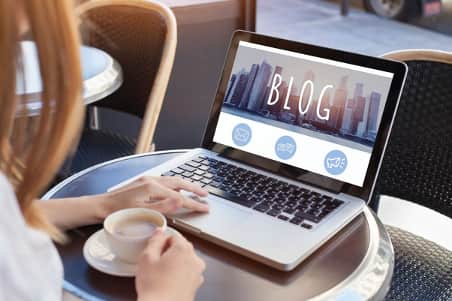 The coronavirus pandemic has brought changes to literally every sphere of human activity today. Tourism was no exception. So, if in the first quarter of 2020 global inbound tourism figures were only 28.6% lower than the previous year, in the second quarter, when the toughest quarantine restrictions, up to full lockdown, were introduced around the world, the global flow of tourists decreased by 18.4 times.

That’s why any entertainment is a luxury for us now. No place to go, no meeting with friends, not even to go to the casino to get a 20 Bet casino bonus. It’s horrible in a word.

That is why we offer you a selection of movies that can only partially replace the experience of traveling.

Call Me By Your Name joined the Netflix catalog on March 4th. This is an opportunity for those who would have missed its cinema release to catch up on the love story of Elio Perlman (Timothée Chalamet) and Oliver (Armie Hammer). Northern Italy is the scene of their summer idyll, Luca Guagnino’s camera criss-crosses the streets of Créma in Lombardy (bathed in the atmosphere of the 80s). Very well received by the critics, the film received multiple Oscar and Golden Globes nominations.

The Ultimo Paradiso by Rocco Ricciardulli (2021)

Dive into the Italy of the 50s, where Ciccio Paradiso (Riccardo Scamarcio) suffers from a mad love for Bianca (Gaia Bermani Amaral). But their story is impossible. She is the daughter of Cumpà Schettino (Antonio Gerardi), his tyrannical employer who exploits his workers to get rich. Ciccio dreams of escaping to the North of the Boot in the hope of a better life. However, the rural landscapes punctuated by olive groves under the Puglia sun will be the envy of anyone who hasn’t set foot outside of France since March 2020. But besides being an idealist, Ciccio is also a rebel. Against Schettino he opposes to put an end to inequalities and save his honor.

See also  Kent Hovind, who is a Friend of Jim Bob Duggar Arrested For Domestic Violence

Icon of the Italian cinema of the 50s, Sophia Loren plays Agnese Tirabassi in The Sign of Venus by Dino Risi. It is the third film of the director, who chooses to work on a dramatic comedy. We follow the adventures of two cousins (Sophia Loren and Franca Valeri) who are looking for love. One has an advantageous physique, the other does not. Through their encounters, a portrait of Italian culture emerges. The sign of Venus is seen as a transition between the genres of post-war neorealism and Italian comedy.

Ten years after her last film (Nine, 2009), the great Sophia Loren returns to the screen for Edoardo Ponti, her son, and director of La Vie Devant soi. His feature film is the adaptation of Romain Gary’s Romain Gary, which he transposes to Italy. Sophia Loren as Madame Rosa, ex-prostitute and survivor of the Shoah, proves she has lost none of her grace. Between her and Mohammed (Ibrahima Gueye), a sullen Senegalese orphan whom she takes in her “refuge”, an exceptional friendship is born. While their meeting was a bad omen. The action takes place in Bari, in Puglia.

In Sorrento, on the southwest coast of Italy, Antonio Carotenuto (Vittorio De Sica), marshal of the houses, meets Dona Sophia (Sophia Loren), a widow whom he falls in love with. Without knowing it, the marshal enters a love triangle. For Sofia has already set her sights on another, Nicolino (Antonio Cifariello), a simple fisherman. This film by Dino Risi is the latest in the Italian saga Bread, Love. As far as the turnarounds and iodized landscapes are concerned, you will be served. 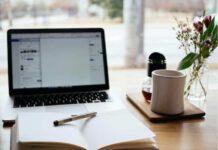 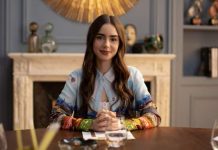 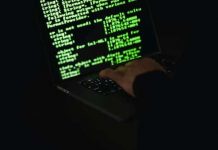