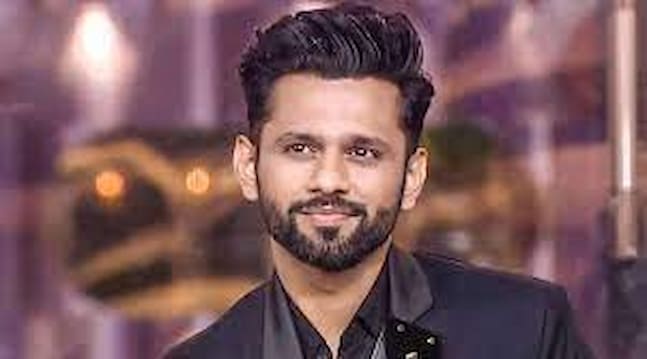 Rahul Vaidya will soon be seen with Kareena Kapoor, going to do Bollywood Debut soon

Bigg Boss 14 was over but was handed over to many contestants on the go. After winning the Big Boss, Rubina Dilaik has a lot of work, while Rahul Vaidya also has no shortage of offers. According to the news, Rahul is going to make a Bollywood debut soon with a well-known actress in the industry.

Bigg Boss goes on leaving someone’s luck. This time in the 14th season, there is a lottery for Rahul Vaidya. After coming to Bigg Boss, there has been a steady rise in Rahul’s fame. Fans also gave him a lot of love. Now big news has come for him and his fans.

I Will work with Kareena

Singer Rahul Vaidya is now acting on the big screen and he is with the well-known Hasina of the industry. According to our collaborative website Bollywood Life, Rahul Vaidya has got a chance to work in a Bollywood film. In his very first film, Rahul Vaidya is going to work with Bollywood actress Kareena Kapoor Khan.

It this also being claimed that Rahul Vaidya has started shooting for his first film. After this news came out, the enthusiasm of Rahul Vaidya’s fans has reached the seventh sky. However, till now Rahul Vaidya has not made any statement about his Bollywood film. 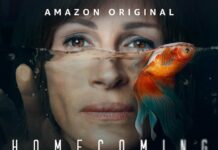