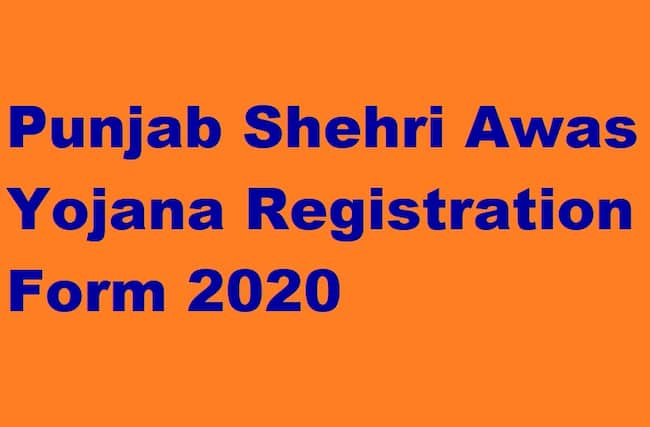 In 2015, the central government made an aim to give the proper house to the people of the nation. However, not all the people are provided with a house by the government, but the poor people and low-income people will get benefits from the government to make their own house.

To give the own house to the poor people of the nation, the government will announce the scheme. The name of the scheme is Pradhan Mantri, Awas Yojana.

Under this scheme, the government will make so many houses for the poor people of the nation. The government has also allocated more and more amount of the budget for the scheme.

It is sure that there is a huge number of people who are going to get so many benefits from this new government scheme. There are a lot of things that you all should know about the new govt scheme. But you will not have to worry about it as we are going to provide you all the essential information.

Undoubtedly, the only thing that you will need to do is make sure to go through the article to the end. So that you are going to get a more clear idea about the Punjab Shehri Awas Yojana.

As a part of the Pradhan Mantri Awas Yojana, the government of Punjab has launched a portal named Punjab Shehri Awas Yojana. The Punjab government is making the portal for the registration process and easy implementation of the scheme.

With the help of the portal, the government will able to give more and more people benefits of the awas yojana government scheme.

To avail of the benefits of the scheme, we will give you the information on how you can make the registration on this portal that is made by the government of Punjab.

This scheme is one of the parts of the Punjab state urban livelihood mission. To make the success of the mission, the government has made the portal so that the people can easily apply for the scheme and get the benefits of the scheme.