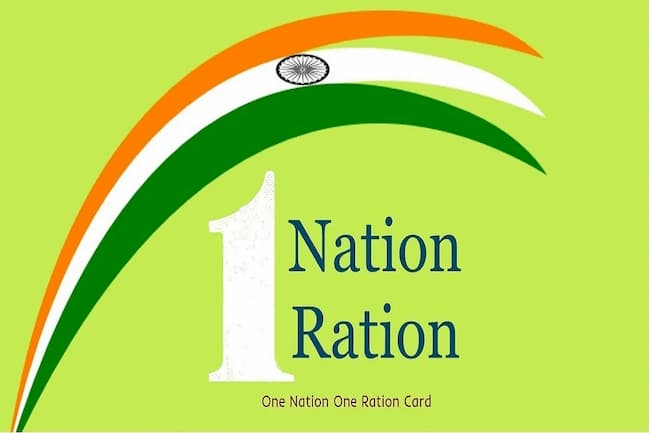 One nation One ration card yojana is a central government scheme—the Prime minister of India Shri. Narendra Modi had announced this scheme for the people who are getting ration food grain from the PDS shop.

About One Nation One Ration Card Scheme:

The objective of the scheme:

In India, there are many migrant workers is doing their job. If workers can not find a job in their state or hometown, they decided to go to the other places where the jobs are available. The worker has a ration card with them.

The government has solved this problem by announcing the one nation one ration card scheme. With the help of this scheme, the worker can update their ration card. After updating the ration card, the worker can purchase the food grain from the fair price shop at my time and any place.

They have to ration cards with them. People can follow their procedure for linking the ration card with the Aadhaar card.

Benefits of the Scheme:

However, the central government has started the linking procedure to the ration card with the Aadhaar card. This step of the government will reduce the corruption in the state and the role of the middle man in the process.