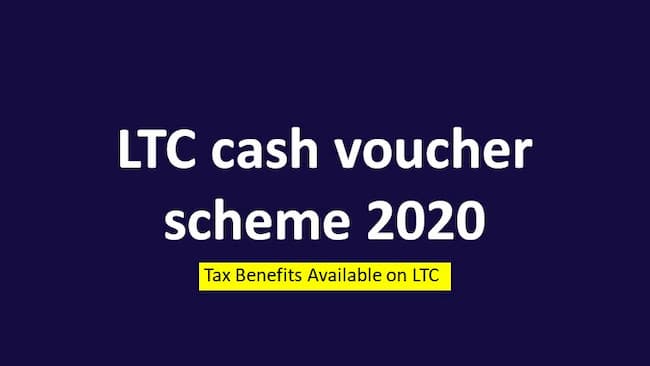 The government is giving them money and financial benefits to the people of the nation so that the person can spend the money on the market, and the market liquidity can be increased.

Effects Of the LTC Voucher Scheme 2020:

Due to the lockdown effect, market liquidity is lowest, and the people do not have the money to spend. So that the business of the small businessman is not running well. Their business situation is not at the right stage.

The government is correcting the business situation by announcing many welfare schemes for the people of the nation. However, the government has announced the Atamn Nirbhar Bharat Abhiyan to make India self-reliant.

The government has also made the policy reform so that India becomes self-reliant. The government is making a scheme for poor people and small businessmen.

Here, we will give you the information about the LTC cash voucher scheme so that you can apply for the scheme and share all the application details with you in this article.

According to the scheme, the government will provide benefits for the central government so that they can encash the LTC amount.

The government has put conditions that the person will only get the LTC amount in cash if they look but the items excluding the food items from the LTC money. The person has to purchase the item that has more than or equal to 12% GST on the items.

For the purchase of the GST amount, the person has to make the online GST registration. The payment from the vouchers will not be made through the online mode.

For the vouchers, the person has to make a GST registration. This is the condition of the Central government to provide cash vouchers.

Features Of the Cash Vouchers Scheme: