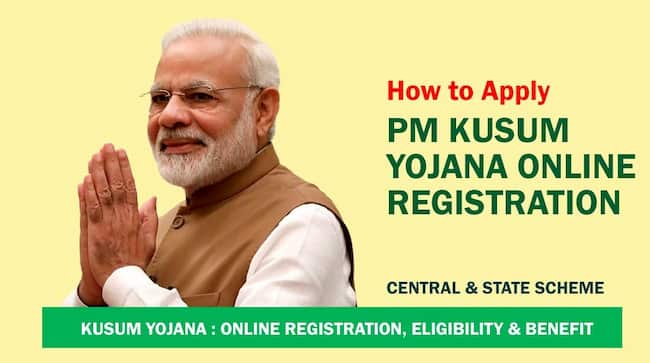 So the government of Rajasthan and the Government of India has commonly decided to give the subsidy to the farmers who want to install the solar pump on their farm. The Rajasthan government has launched this scheme for the betterment of the farmers.

The government is also set the target to double the income of the farmer by the year 2022, and this scheme will help the government to achieve its target. Through the Kusum Yojana, the government will implement the solar pump on the farm.

Benefits of the Scheme: