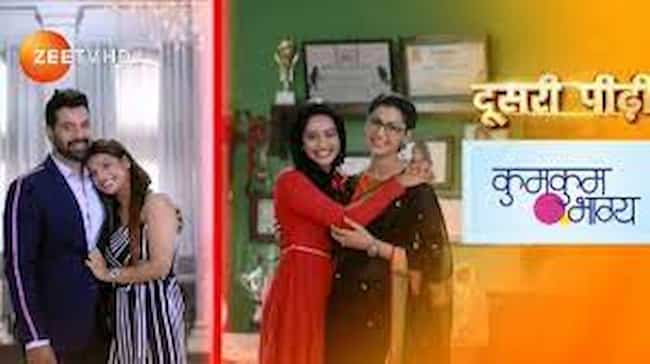 Prachi and Rhea are telling their mom that they understand what they are thinking, and they both discussed their plan with each other.

After listening to the plan of Prachi and Rhea, Abhi agrees on the proposal from the Tanu. If Abhi agrees to Tanu’s proposal, then they are planning their wedding.

The plan is also there that if Abhi agrees with Tanu’s proposal, Tanu will be busy with the wedding arrangements.

Their plan behind accepting Tanu’s proposal if he accepts the proposal, then Tanu will be busy with their wedding planning, and Prachi and Rhea get some time to find the evidence against Tanu.

Abhi also has doubts about the proposal for Tanu. Abhi thinks that if Tanu does not accept his proposal or she may know about our plan behind accepting their proposal as Abhi insulted Tanu today.

See also  The Conjuring 3: The Devil Made Me Do It, Release Date, Cast, Plot, and All We Know So Far

After their fight, she will not accept his proposal. Prachi and Rhea are planning something good to find the evidence against Rhea.

To remove the doubt of Abhi, Prachi tells another idea of as she is having. After listening to another idea of Prachi and Rhea, Abhi agreed, and he says that the plan will definitely work.