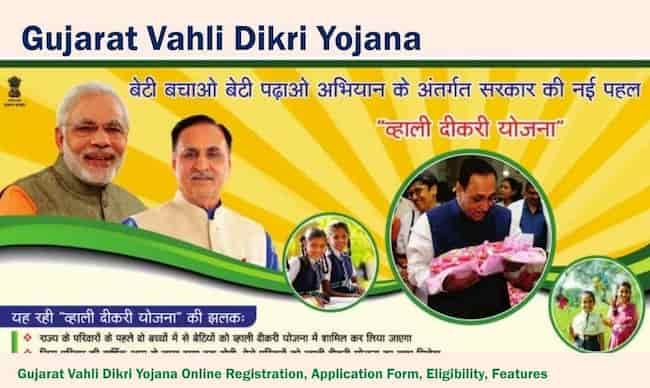 However, the Gujarat state is in a good position in almost all the areas of the economy, but in the rank of sex ratio, Gujarat is not in a good position. To improve the sex ration in the state, The chief minister of Gujarat has launched a scheme which will increase the number of girls in comparison to boys.

As mentioned earlier, Gujarat has a low rank in the sex ratio. The government has considered that matter essential and makes a plan to increase the girl’s birth and allow them to be alive. The Scheme is about to give the financial incentive to the parents of girls’ children for their education and marriage purposes.

See also  Reason to Consider Gold Loan Over Other Loans

According to the Scheme, the Gujarat government will offer Rs.1 lakh to the first and second girl child when they attain 18 years of age. People of the state can fill the application form for the incentive under this Scheme.

This Scheme will help the government to improve the sex ration of the state, which is now at 883. The beneficiary amount will be provided to the parents of the girl child will help them to use it in further study or for marriage purposes.

The amount that is given under the Scheme:

When a girl child is enrolled in class 1st, Rs.4000 is given from the government. In class 9th, the government will provide Rs. 6000 to the beneficiaries of the Scheme. When the girl’s child attains the age of 18 years, then Rs. 1,00,000 will be given to them.

With the use of this amount, the parents of the girl’s child can use it in further study or for the marriage of the girl. Vahli Dikri yojana will also help the government to reduce the dropout ratio of the girl.

However, due to weak financial conditions, the girls have to dro their studies. Under this Scheme, the government will give financial assistance to them, and they do not have to drop their study.

Eligibility Criteria of the Scheme: