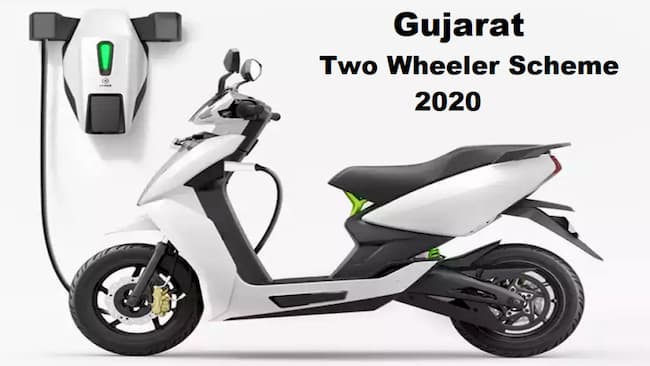 However, many countries in the world accept that there is nothing like climate change on earth. Many of the states decided that we should run our economy in consideration of climate change.

The government of every country is trying to reduce the effect of climate change on the world. Due to the impact of climate change, the ice of the north and south poles is melting. Many islands are in a dangerous condition for ice melting.

The United Nations has declared the Montreal protocol in the Vienna Convention to deplete the ozone layer. However, we know that the ozone layer is protecting the people on earth from the harmful rays of the sun.

However, the Kyoto protocol is for the government of every country to reduce the emission of CO2 in the world. Every country wants to improve its economy by developing many industries. But they forget about the environment.

Industries emit more CO2 into the atmosphere. For less emission, we can use many technics. We can decrease the procedure, which emitted more CO2. We can remove the CO2 from the exhaust of the industries.

Reducing the carbon emission program that is the Kyoto protocol, the Indian government has also made some contributions by announcing a scheme. The government of India has announced many terms and conditions for the business is considering climate change.

The government has also founded many schemes that will protect the environment. We will talk about one of the Indian states in Gujarat. The Gujarat government has announced a scheme for the citizens of Gujarat.

This scheme is introduced by the chief minister Shri. Vijay Rupani. The government is launching this scheme to promote BS-6 vehicles also.

However, the market has low liquidity of money. To allow citizens to purchase an electric vehicle, the government has launched this scheme.

The government has launched this scheme for the promotion of electric vehicles. The government of Gujarat establishes this scheme on 17 September 2021 on the birthday of our Prime Minister, Shri. Narendra Modi.

The Gujarat government has introduced this scheme to celebrate the 70th birthday of the Prime Minister. The subsidy will provide to the students who are studying in class 9th to college.

That means the subsidy will only be given to the students for purchasing the electric vehicle. The government will provide assistance on the 2/3 wheeler. We will provide you with a detailed explanation of the scheme.

As we all know that the government will give the subsidy on purchasing the 2 or 3 wheeler electric vehicles. The government will only provide grants to the students of the Gujarat state. The student who is doing a study in the class 9th to college is eligible for the scheme.

So every buyer should have to charge it often. Its the responsibility of the government to manage the charging station in the state. So that the student can quickly charge their vehicle, and they can easily use it.

The government has to make sure that there must be enough charging stations in the city. So that the students can use it efficiently, we can assume that the charging station must be around schools and colleges.