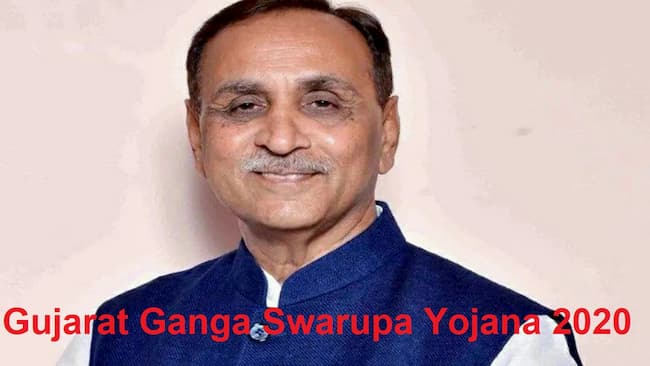 The government will give the financial pension to the widow of the state. However, the government, before keeping the name of this scheme, s Gujarat Vidya Sahay Yojana.

With the help of this scheme, the Gujarat government will give the monthly pension to the widow of the state. Many women are helpless and whose husband is dying. Due to some family reasons, women can not do the job for survival.

In considering that matter in mind, the Gujarat government has launched a scheme in which the government will provide financial assistance to the widow of the state.

What is Gujarat Ganga Swarupa Yojana 2021?

With the help of this financial amount of widows can improve their economic condition. The widow can use financial assistance for their daily use.

The objective of the Gujarat Ganga Swarupa Yojana :

Through this, the role of the middleman can be removed. The total amount of the pension can be delivered by the beneficiaries only. However, the government will benefit the widow of the state by giving them a pension.

With the help of this scheme, the government can improve the situation of the widow of the state. They can increase their monthly income by providing a monthly pension. Through this pension, the worry for the survival of the widow without depending on others is eliminated.

There is a large number of widow women who are going to avail themselves of all the benefits. The government did implement the Gujarat Ganga Swarupa Yojana for the welfare of widows. It is sure that with the help of this new govt scheme, widows are going to get a huge financial relief.

Let us now move forward in the article to get more information about the benefits that the Gujarat Ganga Swarupa Yojana offers.

The women and child development department has introduced this scheme for the widow of the state. The Gujarat government has started the NSAP portal to give the pension to the women.