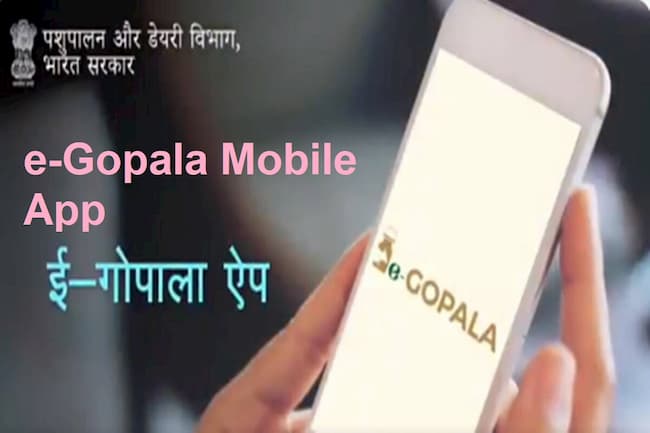 The central government has launched a manny scheme related to the financially backward people. Since independence, India is fighting with many fundamental problems of the economy like poverty, unemployment, etc.

However, many other programs are launched by the central government to the development of the Indian government system. One of the programs we can take is the Digital India Program. Under this program, the government set the goal to digitize every government office.

This program will help the government as well as the citizens of India to make the transparent system in India. The benefits of any government scheme will directly be given to the citizen of India through Digital India Program. Here, we will talk about one the initiative which is encouraged under this program.

With the help of this portal, the government will provide information directly to the citizen without any person in between. In this article, we will discuss the e-Gopala app, and we will also know how to download this app on mobile.

The e-Gopala app is a part of the Digital India program. The information related to the scheme, as well as much additional related information, is provided by the government on a digital platform. So that any citizen can avail of the information on their home, they can access the portal anytime they want.

This will benefit the person if they’re going to take advantage of this scheme. e-Gopala app will provide the farmer with managing the livestock. It includes buying and selling of disease-free germplasm in all forms (semen, embryos, etc.).

In the e-Gopala App, there is a facility that is provided by the government, a mechanism to send an alert (on the due date for vaccination, pregnancy diagnosis, calving, etc.) and inform farmers about various government schemes and campaigns.

As far as we know that the government has launched the app called e-Gopala for the farmers, fishers, and animal husbandry people to provide them the information about the scheme named Pradhan Mantri Matsya Smpada Yojana. They can download this application from the play store. If you want to know the salient feature of the e-Gopala app, then read this article. I will give you all the salient features of the e-Gopala app.

The center has allocated the 20,000 crore rupee budget for the implementation of this scheme during the financial year 2020-21 to 2024-25. This scheme has aims to increase the production of fish by an additional 70 lakh tonnes by the year 2024-25. This scheme will also help the fisheries sector to enhance the export sector of India. As the export sector of India is increasing, the economy of India will become more strengthen.