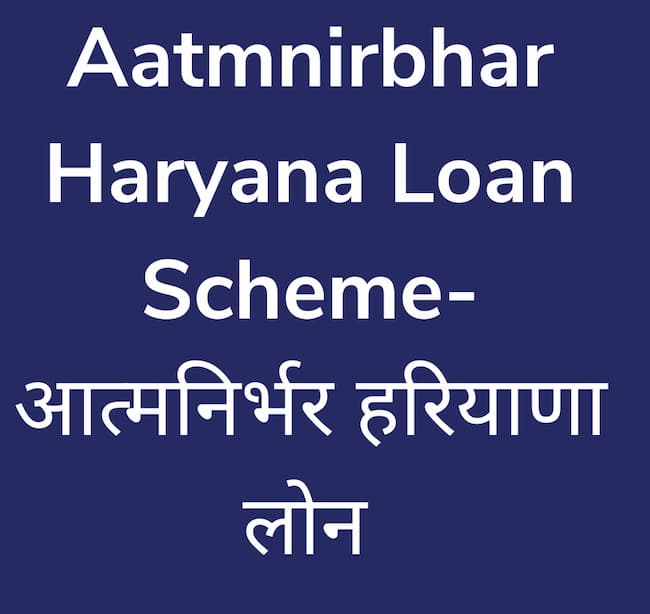 Due to the CORONA pandemic, the economy of the nation is at its low level. The economy of India is decreased by 23.9% during the first half of the financial year. However, the government of India has announced a significant program to make India again energetic.

To increase the Indian GDP and make the economy of India strengthen, the prime minister of India has announced Abhiyan named Aatmnirbhar Bharat Abhiyan.

The chief minister of Haryana has launched a scheme under the Aatmnirbhar Haryana program is DRI yojana. There are so many schemes that the state government of Haryana is implementing. That too with the only goal to achieve and that is the welfares of the citizens. It is sure that the new scheme that goes by the name, Haryana DRI Scheme will be offering great help to the citizens.

in order to know more about the DRI Haryana Aatma Nirbhar Yojana, you will have to read this article to the end.

The Haryana Chief Minister Shri Manohar Lal Khattar has launched this scheme for the betterment of the industries sector of the state. This scheme is all about a loan. The government will provide loans to small and medium business people at a differential rate of interest (DRI).

This scheme is also run by the central government. Now the Haryana government also started this scheme for the business person of the state.

So that the person can easily take loans from the government and can quickly repay them. We are talking about the amount of loan under this scheme. The interested candidates can apply for the scheme in an offline mode.

Other Important Information of the Scheme:

Eligibility Criteria for the Scheme:

The main objective of the government behind this scheme is to start more and more start-ups. That too in the state by providing low-interest loans to the people of the state.