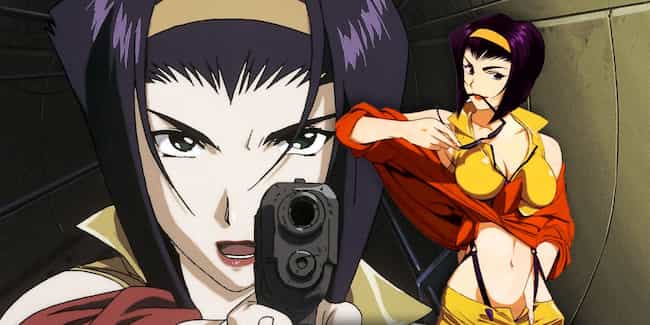 Cowboy Bebop releasing on Netflix and Is it worth waiting

Cowboy Bebop is a 26-episode Japanese action and sci-fi television series written by Keiko Nobumoto and directed by Shinichiro Watanabe, which premiered on April 3, 1998, on Tokyo TV Broadcast.

After more than a year of delays, Netflix has announced the adaption of the uber-popular classic anime.

Though Netflix has given us glimpses of the show by posting many pictures from the scenes as fans have high expectations from this reboot, there hasn’t been any official trailer out yet.

Here’s everything we know. The cast announced the warp in March 2021; after being kept on hold for around 8 months, the live-action adaptation of the series started in 2019.

Netflix has finally announced the release date. The first ten episodes will premiere on November 19.

According to eight pictures released by Netflix, the cast members include John Cho as Spike Spiegel, Mustafa Shakir as Jet Black and Danielle Pineda as Faye Valentine, Geoff Stults as Chalmers, Jet Black’s co-detective, and Tamara Tunie as Ana. We also get to see the appearance of an adorable little corgi.

Here is the question ‘Is it worth watching’? Yes, Cowboy Bebop is worth watching with its fantastic animation and characters that you cannot stop adoring.

The plot is quite dark, and it follows chasing one of the solar system’s most dangerous wrongdoers where a group of hunters in a spaceship abroad tries to draw out their past and catch the galaxy’s most valuable criminals.

It contains a lot of impeccable action and drama. If you are interested in anime, then this reboot is a must-watch for you as it is considered one of the most remarkable animated television series of all time.

And the bounty hunting group has gained fans from around the world, being the most popular, influential, and beloved series ever!