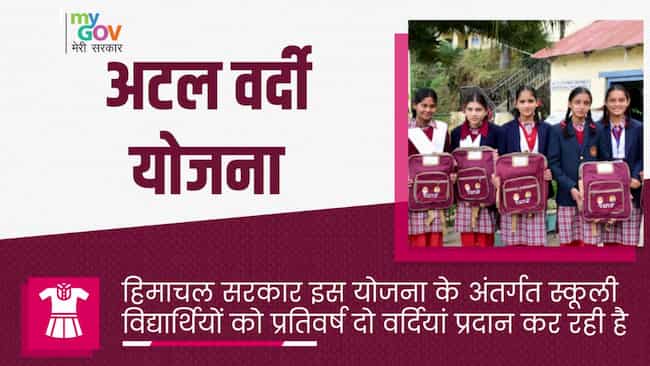 Education is the best to gain knowledge of the world. A person should take primary, secondary, and higher secondary level education in their life. Without education, A person can not survive in this fast world.

That means the education level is high in any country, then that country’s growth will be higher. Education will help every way in life. It will help the nation to grow fastly. It will help the government to accept new things fastly.

Education will also help a person to become a good citizen as well as good human beings. To become a responsible and reasonable human being, education plays a significant role. Here, we will talk about India. India is having a low rate of literacy. However, India is not a developed country.

India has its name in a developing country. India needs to improve the country’s education level to become a developed country, as we all know that India has a low literacy level. Poverty is increasing in India day by day.

However, poverty and education are interconnected. I will explain to you the relation between the poverty level and literacy level. If a person does not have money to survive, then he/she will not spend his money on education. They only find money to survive.

If a person is well settled, then he will spend his money to educate himself or his children. In India, a lot amount of people is suffering from poverty, and they do not have enough money to survive. However, the Indian government is trying to improve the economic condition of people.

The student of government school will get the benefits of uniforms from the government under this scheme. The name of the scheme is given by the Himachal Pradesh Government that is Atal school Vardi Yojana 2020.

The name of the scheme is on our former prime minister Shri. Atal Bihari Bajpayee. The students who are studying in class 1 to class 12 will get the advantage of this scheme. Every year, the students get two pairs of the uniform. Under this scheme, the government will distribute the uniform from the year  2018-19, 2019-20 & 2020-21.

In Atal School Vardi Yojana, approximately 8,30,945 the number of students had already received the benefits of this scheme. Every student will get two pairs of uniforms from the school. The total budget allocated to the scheme is 73.5 crores.

The government has launched this scheme to encourage the children to do the study. The main objective of the scheme is to increase the number of students present in the government school.

The Himachal Pradesh government wants that more students can take part in this scheme, and they will get the two pairs of uniforms. The government is providing benefits to the children of low-income families so that they can send their children to school. Due to their poor economic condition, they can not have to drop the study.

Himachal government wants to decrease the dropout ration of the state. Because of poor financial conditions, many children have to drop their studies and have to work for someone to gain money. The government wants that the family does not have to lift the weight of children’s study.

However, the government has to give the proper situation for every family so that their children can get primary education. It is a duty of every government as well as a directive principle of the state policy of the Indian constitution.

As said above, the government has already started the process of distributing the school uniforms and school bags to state-owned schools. The government has distributed two pairs of uniforms, approximately 8.3 lakh students.