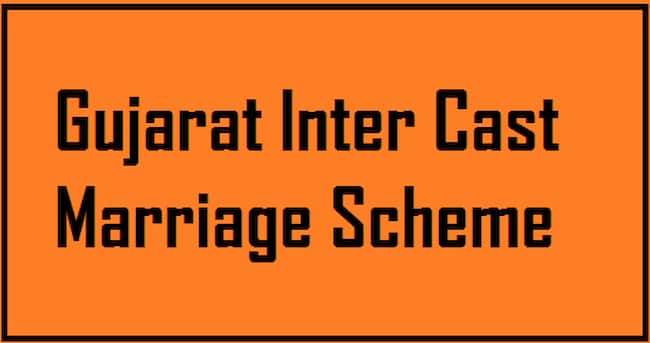 The benefits of the scheme will change the citizen’s life. However, the government is making every scheme to improve the living standard of the people. This article will discuss and get information about one of the Gujarat government schemes for the state’s young generation.

This scheme will also help reduce the state’s communalism and help remove the untouchability in society.

This scheme is also related to article 17 of the Indian constitution that is untouchable. I think this is the best idea to remove untouchability from society. The government will give financial assistance to the couple who married the scheduled caste person.

There are also some eligibility criteria for the scheme to get the financial incentive. The government gives this scheme the name inter-caste marriage. In applying the scheme, the person has to marry the person with a scheduled caste.

Eligibility Criteria of the Scheme:

Benefits of the scheme: