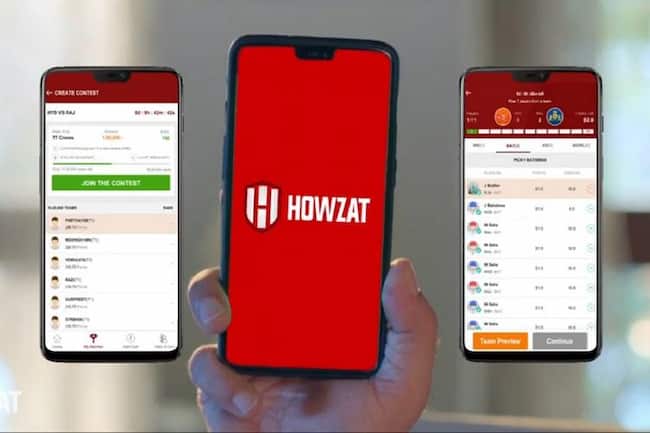 The T20 World Cup may be over, but the cricket season in India is only just beginning and fantasy cricket players are going to have a great time playing their favorite game online. As various leagues around the world take place ahead of India’s T20 league, now is as good a time as any to look at some high-performing players who haven’t always got the attention they deserve, even from fantasy cricket players, but can be game changers.

Here we take a look at 5 players who deserve more attention from fantasy players, especially in T20 format.

There aren’t too many people who can boast of winning the Indian T20 League and the T20 World Cup within a span of a couple of weeks. Josh Hazlewood not only did that, but delivered standout performances in the final of each competition. With the Chennai team in the Indian T20 League, he took 2 for 29 in their win over Kolkata. For Australia, he did even better, coming up with a stunning spell of 3 for 16 to kill New Zealand’s momentum in the final. Despite making his white-ball debut in 2010 and playing his first T20I nearly 9 years ago, as many as 15 of Hazlewood’s 24 appearances for Australia have come in 2021. The 2021 season was just his second in the Indian T20 League, as Australia’s team management focused almost exclusively on his skills as a Test and ODI bowler. However, after his heroics in the past 12 months, Hazlewood the T20 star can’t be ignored.

Not many bowlers make their debut for India just days before their 31st birthday. The fact that Patel did so is testament to both his ability and his refusal to ever give up on his dream. A player who was once an Under-19 star, Patel turned down the chance to join his family in the United States and toiled for years without attracting the selectors’ attention. His own inconsistency didn’t help either. After a promising first year in the Indian T20 League with Bangalore in 2012, it was only in 2015 that he put together a solid 17-wicket season. But despite moving to Delhi in 2018, Patel never played more than five matches a season after 2015. In 2021, Bangalore finally trusted Patel to be their death-overs specialist. He repaid that faith with a record-equalling 32 wickets, earning himself an Indian cap against New Zealand.

After years in Sarfaraz Ahmed’s shadow, Rizwan has only established himself as Pakistan’s No.1 wicketkeeper in the last two seasons. Yet he is so much more than just that. In the early years of his career, his batting was considered too limited for white-ball cricket since neither did he have enough strokes nor enough power. As he approaches his 30th birthday, those judgements now look silly. In 2021, Rizwan shattered records. His 1123 runs in T20Is is by far the most anyone has made in a calendar year. He has made at least a fifty in 11 of his 23 innings, and his unbeaten 79 led Pakistan to a famous victory against India at the T20 World Cup. He also made 67 in the semi-final against Australia, which Pakistan lost.

Of those with more than 500 runs in T20Is this year, Markram has the highest strike rate (148.82). He made two brilliant half centuries at the T20 World Cup, in victories against West Indies and England, as South Africa went out in a heart-breaking fashion despite losing only one match. Yet Markram didn’t even have an Indian T20 League contract until Dawid Malan pulled out and the Punjab team called him up as a replacement. With AB de Villiers having confirmed his retirement and Faf du Plessis out of the national team’s plans, it’s the 27-year-old Markram that should be South Africa’s next batting star. With a big Indian T20 League auction looming, he’s chosen a great time to highlight his abilities. Given that he had played just two T20Is for South Africa before 2021, he, like Hazlewood, offers a reminder that the best players can adjust to any format.

Forget the final of the T20 World Cup 2021, where he lost his rhythm and Australia carted him for 40 runs in 3 overs. Focus instead on what he did prior to that: 9 wickets in six games at an average of 17 and an economy rate well under 8. The Ludhiana-born Sodhi’s 2-17 against India pushed the favorites toward the exit and became the highlight of a year in which he has taken 27 wickets in just 16 games for New Zealand. In six Indian T20 League games with Rajasthan in 2018, Sodhi had an economy rate under 6, but he has played just two more matches since. He will never be a magical leg-spinner in the Shane Warne mould, but Sodhi’s height and accuracy should ensure that he’s a tricky customer on the T20 circuit for years to come. 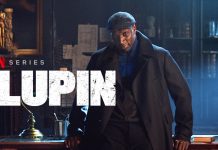