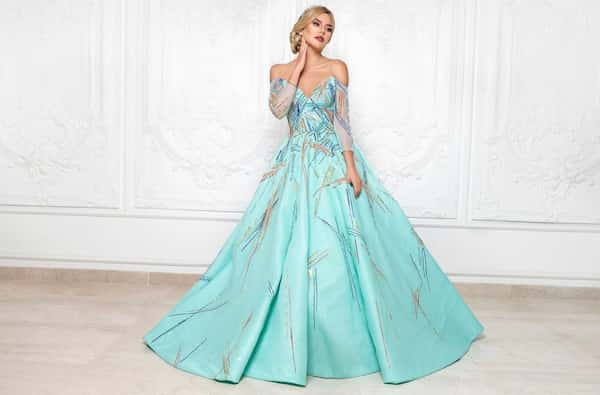 Joanna Borov is  the most popular Polish model living in the USA. Her career started while she studied in London at the prestigious London School of Economics and University of the Art London. She used to model part time and after the graduation modeling became her main focus. She has traveled the world for work and visited countries like Monaco,Argentina, Italy, France, South Korea. Currently, she shares her time between NYC and LA, where she models full time. She also writes about fashion and owns two fashion brands.

During her last trip to United Arab Emirates, Joanna worked with a famous Emirati designer Mona Al Mansouri. The designer presented her spectacular creations at the main fashion weeks, won a huge number of fashion awards and became a fashion icon in the Middle East. She is extremely popular in UAE because of her unique, feminine and opulent dresses. Mona Al Mansouri has chosen Joanna to be a face of her collection because of Joanna’s unique look and international recognition and how gracefully Joanna presented collections of many distinguished designers in London, Paris, New York and Milan. First photo session took place in Abu Dhabi and the results are divine. Some of the dresses are covered in 24k gold and some others were being made by hands for months. Photos were taken in Abu Dhabi by celebrity photographer Ahmed Soliman @aliyamedia

It was the very first time Joanna had her photos taken in traditional Arabic gowns as well as spectacular gowns produced in Emirates. The production turned out to be a huge commercial success. The team will work together shooting more of those amazing creations in the following months. Mona Al Mansouri is nominated as a best designer in Orion Star Awards, one of the most important fashion events in the Middle East. Joanna Borov will attend the event wearing her amazing gown. 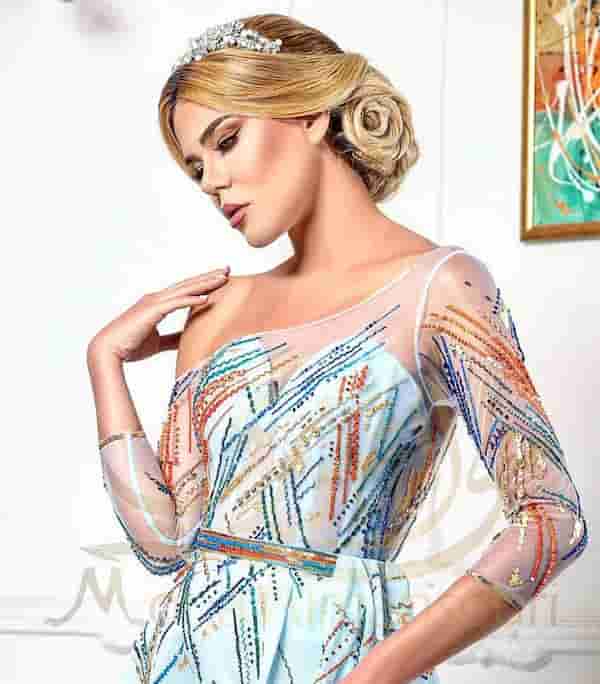 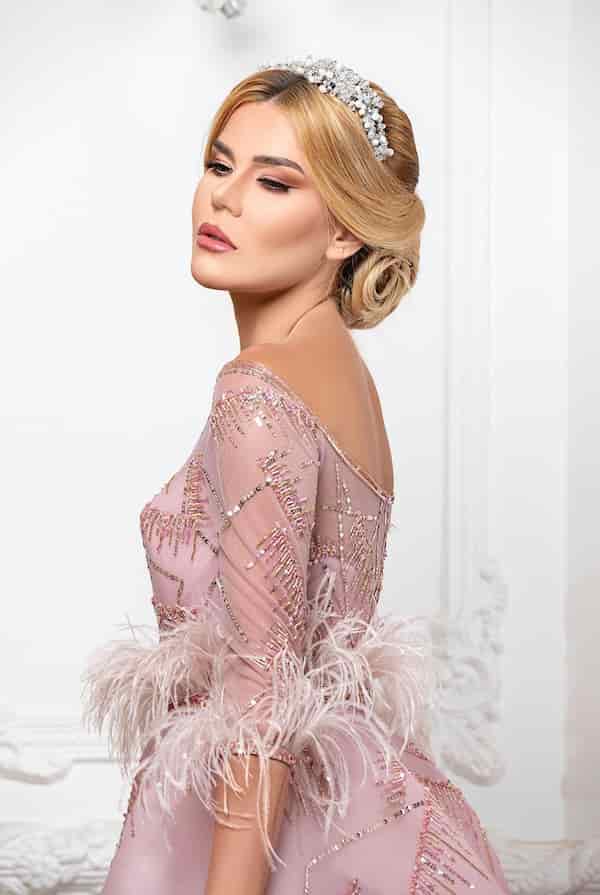 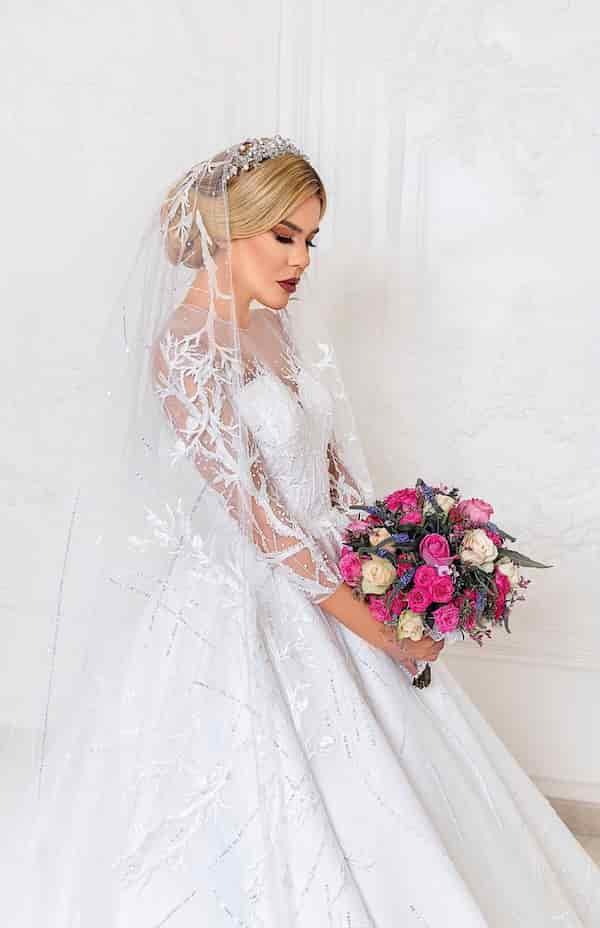 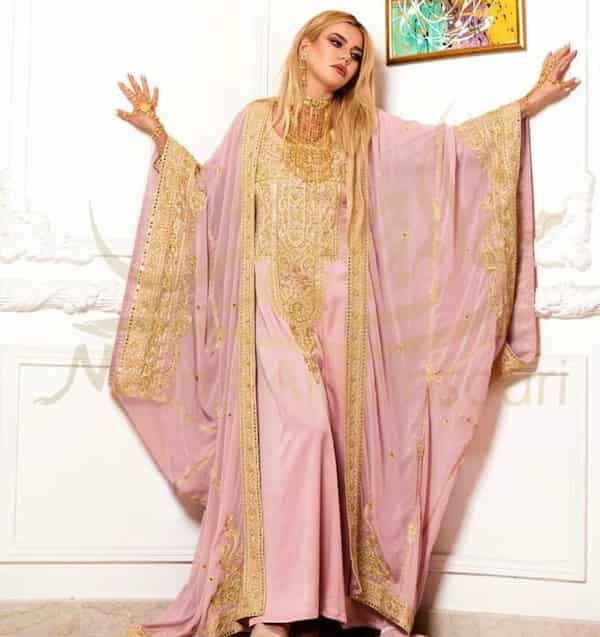