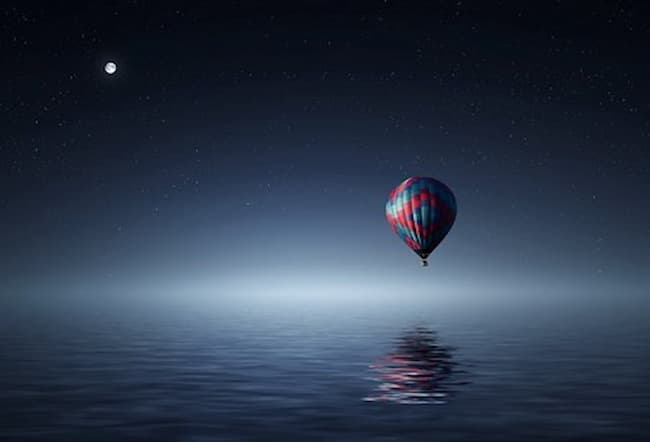 We lead increasingly busy lives, and there is nothing better than having some time out to relax and unwind. One of the most popular ways to do this, is to watch a movie. With so much out there though, analysis paralysis can set in, and it can be difficult to know what to watch, and we often find ourselves scrolling mindlessly through seemingly endless lists of movies. 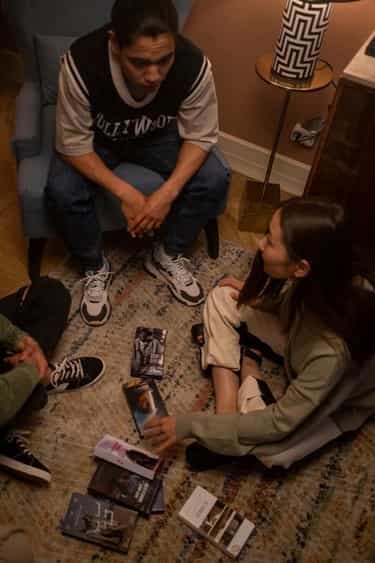 Whilst gambling and poker may seem complex and difficult issues to tackle in an entertaining movie, gambling movies are overall able to simplify the complex and provide exciting and memorable moments for viewers. The many different variations showcased in the movies, including mastering Omaha Hi-Lo, provide for hours of entertainment and enjoyment.

Molly’s Game is based on the true story of Molly Bloom, who in 2013 was targeted by the FBI for running underground high stakes poker games, which involved several high-profile Hollywood celebrities, including Ben Affleck, Leonardo DiCaprio, and even the Olsen Twins.

Starring well-known faces, including Jessica Chastain as Molly, Idris Elba, as her lawyer, and Kevin Costner as her father, this movie showcases the world of high-stakes poker. Molly learns all about how to play poker, and eventually she, much like other players, is chasing her losses when players cannot pay and starts to take a cut, making her operation illegal. Eventually involvement with the Russian and Italian Mafia leads to her demise, and eventual return to the family home and reconciliation with her father.

Jim Bennett, played by Mark Wahlberg, is an LA literature professor who gets in way over his head when it comes to gambling. He ends up dragging some of his students into his world; the intelligent Amy (Brie Larson), and basketball star Lamar.

In and amongst the web of debt, borrowing Peter to pay Paul, and with his debt escalating, Bennett is kidnapped by Baraka, who he owes money to, and told that he must get Lamar to fix his next participating basketball game or Amy, with whom Bennett is in love, will be killed.

Bennett manages to convince Lamar to cooperate, and eventually, with much luck, manages to get enough money together to pay everyone he owes, and saves Amy’s life.

This comedy is about so much more than gambling. Set in Las Vegas, it follows a group of friends celebrating Doug’s (Justin Baratha) impending marriage. Starring several Hollywood heavyweights including Bradley Cooper, Zach Galafianikis, and Heather Graham, there is even a cameo from Mike Tyson and a real tiger. 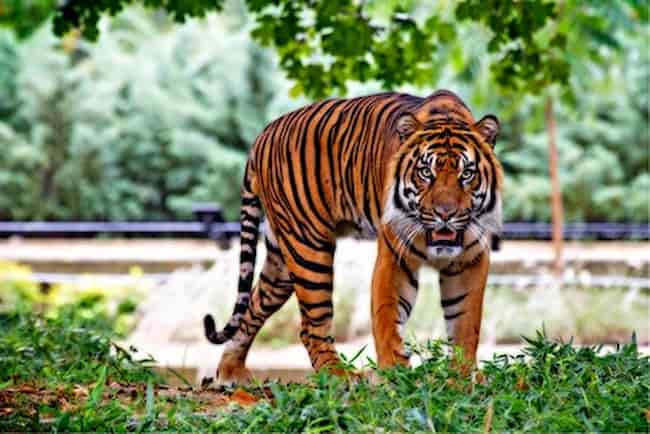 The group wake up the morning after to find the groom missing, and with no recollection of the night before. In retracing their steps, they find they were drugged, and the rest of the film focuses on them retracing their steps to find out what happened, and to find Doug. It does seem though, that the more they find out, more questions are raised than answered.

Based on the 1963 film it’s a Mad, Mad, Mad, Mad World, Rat Race is an early noughties comedy featuring a huge ensemble cast including Rowan Atkinson, Whoopie Goldberg, Kathy Najimy, and John Cleese. The premise is simple: there are six teams made up of Las Vegas high rollers who must race from a Las Vegas Casino to Silver City in New Mexico, covering 563 miles. Once there, the winning team will be able to open the locker at the train station and claim the duffel bag containing US$2 million.

The film is somewhat farcical, with one pair attempting to split up to improve their odds but end up with the locksmith running away with the duplicate key in a hot air balloon. They chase him and end up tying him and a stray cow to the balloon’s anchor rope. Another contestant ends up crashing into said cow and locksmith whilst driving a busload of Lucille Ball cosplayers, and yet another ends up dropping a heart out of an ambulance where it is stolen by a dog who ends up electrocuted on a high voltage fence.

The film ends with a Smash Mouth concert, and Sinclair, who devised the whole thing, and the gamblers, having to match over US$19 million in donations.

Richie Furst (Justin Timberlake) is unable to get tuition assistance at Princeton so funds his master’s degree by referring his students to an online gambling site, where he takes a cut. When threatened with expulsion for doing so, he turns to online poker to fund his studies, but ends up being cheated out of all his money.

He decides to visit Costa Rica to confront the owner of the website, and when he proves the coders have set things up to cheat, Ivan Block, who ones the site, fires his coders and hires Richie. As time progresses, it becomes apparent that the site it not completely ethical, and the FBI are threatening Richie trying to get him to turn on Ivan.

Eventually Richie wants to leave Ivan and Costa Rica as the situation for him becomes increasingly dangerous, and a series of double crosses and bribery of officials allows Richie to flee, and leads to Ivan being taken to Puerto Rico, an American territory, where there is enough evidence to arrest him.

If these gambling movies aren’t enough to fulfil your appetite, feel free to watch amazing genres like The Walking Dead, a post-apocalyptic horror, and it’s respective spin off, all of which can be found on Amazon Prime. 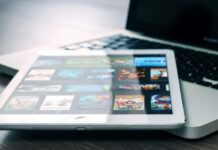